Fantasies in kindergarten were an obvious part of educational curriculum where we build our own world with the dearth of knowledge. Movies played a major role in directing our imaginations. Sometimes we presume they were real until we found the truth.

It was my first day in class one. Our miss (teacher is referred as miss in most of the schools) congratulated us for getting promoted to the next level of life (I still got no idea what was the next level she mentioned). Later she asked every one to introduce themselves to the class, to tell their ambition and reason. Everybody started introducing themselves. All girls said their life ambition is to become a Doctor and guys as Engineer. Later it was my turn. I had a bad idea that all Engineers would finally involve in constructing houses (after watching the movie Anjali) and I hate that. “Doctor” I shouted with a big smile. Suddenly the class burst in laughter because we thought doctor was a profession of feminism and Engineering was a cool guy’s profession. After ensconcing the clamor our teacher encouraged me with ‘GOOD KEEP IT UP’. I felt grateful to her for becoming an engineer finally and to work with Excel sheets (construction would have been much better)

Well that’s not what I meant to tell.

Every one will have their own imaginations in kindergarten and I am sharing what was my mentality after watching each movie.

1. Jagan mogini – every banyan tree is a ghost’s guest house.

3. Pati solla thattathey—when cars can fly why not wright brothers?

4. Aladdin--I started rubbing every lamp in my home

5. Jurassic park-- every mosquito is capable of giving birth to a dinosaur

9. Varumaiyin niram sivapu—if u study you will become a barber

11. Rhythm—Never travel in a train

13. Gentleman—I will never become a doctor

15. Sengottai—India is my country all Indians are my brothers and sisters

16. Popeye—I started scolding every shopkeeper for not having spinach

17. Anjali—Engineers should never go for a third child

18. Rape scenes—I was confused why the volcano should erupt,  why the tiger should catch its prey at this time, how come the rising tides freezes ???

PS: pics for your reference 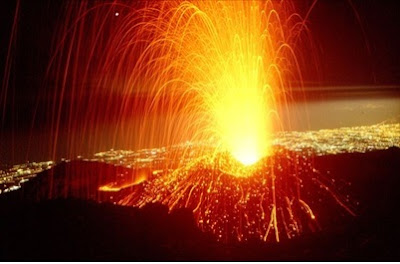 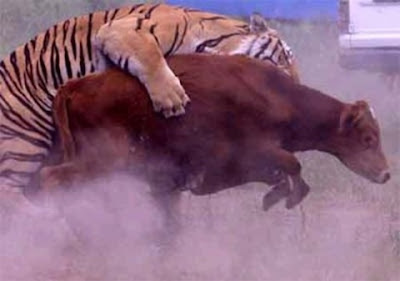 Disclaimer:  any correlation with living or dead is strictly intentional and highly provocative. 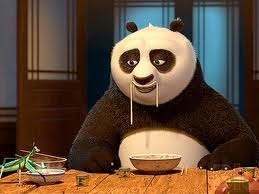 and I started riding my bike early in the morning while it was drizzling, towards Chennai. I was thrilled by the darkness and silence. It was disgusting to get skin irritation by the mild acid rain while I crossed Thirumalai chemical factory. The famous MBT (Madras Bangalore trunk road) is the most critical highways with high traffic of trucks screeching with industrious goods. I was doused with rain lancing into the wind enjoying the chillness, with a sigh of relief from muggy weather of previous days. Suddenly my engine started knocking. DAMN!!! I forgot to refill my tank. Petrol bunk is not too far but still there won’t be anyone to fuel it. Especially at 5:00 AM it’s really hard to find a bunk functioning. As I prejudiced the bunk was abandoned and I tried my level best to wake them up. It was hard to reach their souls from limbo of hangover.
I decided to stroll for another 2 kms though it started to rain heavily and i was left with no other option. The early morning riders gave me a weird look. “Petrol illa” I exclaimed in reflex with no idea why I said so. I didn’t get any reply either.
When I reached the highway i saw four trailors parked along their left side blocking almost half of the road. A sardhaji came out of the trailor approaching me. Thought I could offer him some help as a quid pro quo so that he may offer me some sorta ‘petrol help’. He showed me some invoices of raw materials. I was hardly reading, BHEL was the purchaser written on it. “it is my company” I got no idea how to explain him in Hindi. Somehow I managed him to explain that his destination is 2 kms away. As I was explaining him the beeline I saw a heavy duty Indane tanker raging along the side of parked trailors. He was cornered to travel along his right side (the wrong side) of the road for the next 10 seconds as the lengths of four trailors were so significant. As the vehicle was nearing I wondered how the visibility of the upcoming vehicle is so ostentatiously limpid in the dark. Generally upcoming highway vehicles will dare to bleak our vision with blaring high beam lights. Apparently I heard another screeching tires and engine melancholies in Doppler Effect that shrilled my ears. It was another truck loaded with my company’s finished goods travelling on the other side. The moment I began to realize it’s this truck responsible for the clear vision of tanker and Doppler effects few questions started streaming in my mind of how will he go? Cross the other truck?
My reflex was so slow that before it could converge to a solution that it’s gonna happen, it happened!!!
to be continued...,..
No comments: